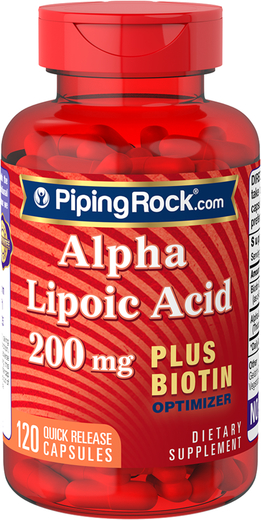 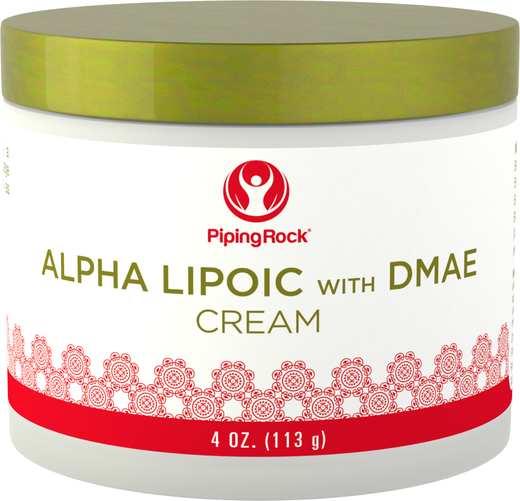 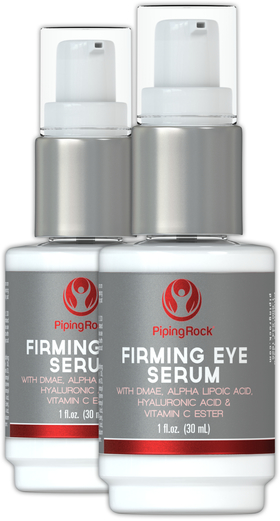 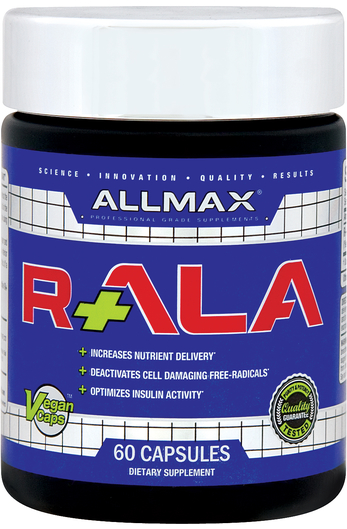 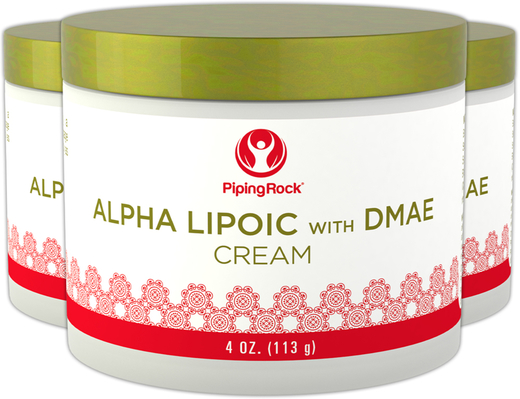 Known as the “Universal Antioxidant,” R-Alpha Lipoic Acid assists in regenerating other nutrients, including Vitamin C and E and CoQ10.** R Lipoic Acid supplements works to promote sugar metabolism as well as:**

What is Alpha Lipoic Acid?

Alpha Lipoic Acid (ALA) is an antioxidant that is naturally present in every cell of the body. In addition to fighting age-accelerating free radicals, ALA optimizes sugar metabolism and sparks energy generation. Known for its potent antioxidant activity, alpha lipoic acid also performs an important function in regenerating other antioxidant nutrients, including CoQ10 and vitamins C and E.**

Alpha lipoic acid has an unusual quality that distinguishes it from other antioxidants and has led it to be dubbed “the Universal Antioxidant” – it is soluble in both fat and water. This ability lets ALA work more freely throughout the body, even allowing it to cross the protective and highly selective blood-brain barrier. Given this rare access to the brain, alpha lipoic acid can help to maintain optimal brain health. ALA is often used to help promote mental clarity and cognitive function and may even assist in sharpening memory. Its rejuvenating anti-aging benefits are strongly associated with cognitive performance and brain health.**

ALA also supports sugar metabolism, aiding in the maintenance of ideal glucose levels and promoting the creation of energy in the body. Alpha lipoic acid has been studied for its ability to help maintain blood sugar levels that are already within a normal range.**

The human body can synthesize alpha lipoic acid in small amounts. ALA is also found in some foods, including spinach, broccoli, red meat and yeast. However, all of these foods feature ALA in trace amounts. It may be challenging to get beneficial levels of alpha lipoic acid from foods alone. ALA in supplement form is highly bioavailable and readily absorbed. Thanks largely to its fat- and water-soluble qualities, alpha lipoic acid in supplement form reaches both the outside and inside of cells, where its antioxidant properties can be more effective.**

Alpha Lipoic Acid Directions for Use

Contact your health care provider before taking ALA or beginning any regular intake of nutritional supplements. Dosage can vary widely based on specific need, with amounts frequently falling between 50 and 600 mg. Research involving ALA has most often used levels in the range of 300 to 600 mg.**