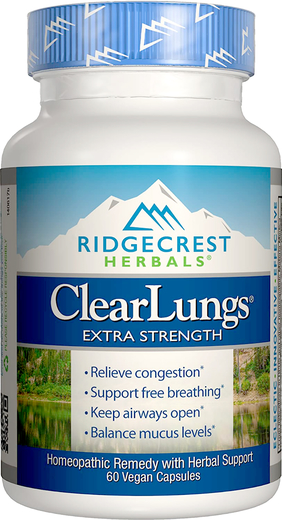 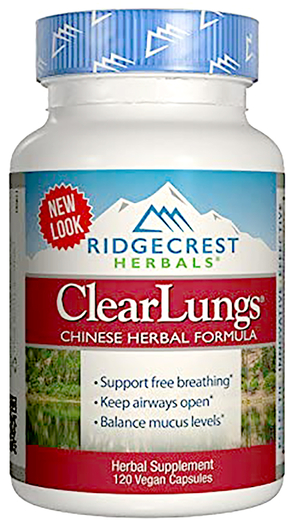 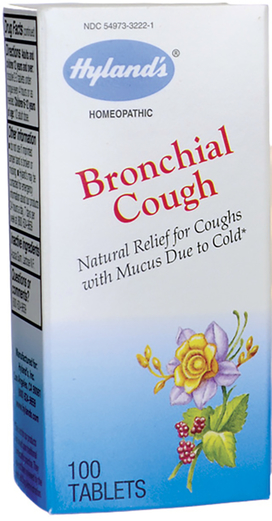 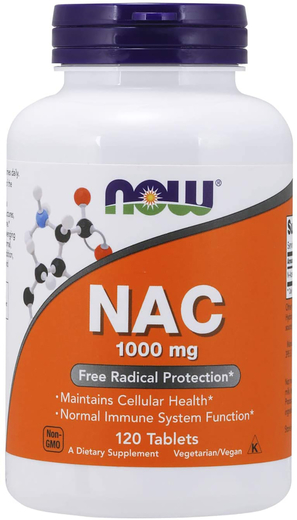 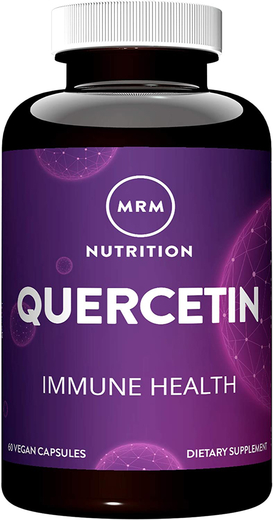 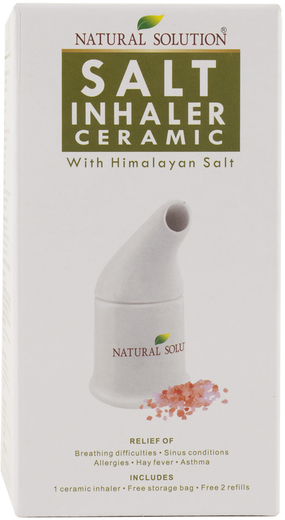 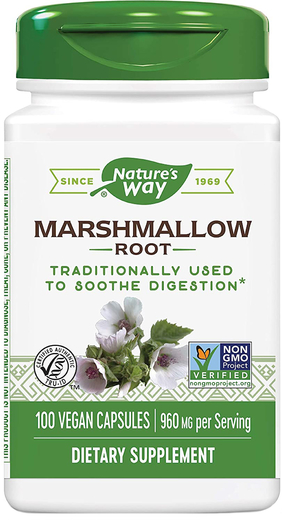 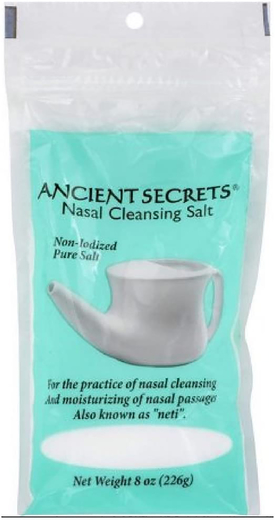 What are Bronchial Tubes?

The bronchial tubes are part of the bronchi, twin tubes that first branch off the trachea, and then continue to branch and split into numerous smaller branches that make up the actual bronchial tubes themselves. Air is inhaled and distributed through the many tubes in the bronchi, all of which are lined with mucous to filter the air and remove foreign particles before the air reaches the end of the bronchial tubes. When air reaches the end of bronchi, it passes into the alveoli. Here, oxygen is transferred into the bloodstream while carbon dioxide is extracted from blood and exhaled.**

At times, mucous in the bronchi cannot filter all inhaled foreign particles completely, often due to viral or bacterial infections, causing bronchial problems. Bronchi may become inflamed and swollen, which lessens the amount of oxygen taken into the body. Allergies, long-term exposure to irritants, and smoking may also cause these effects. Asthma is likely the most widespread bronchial condition, with 235 million sufferers worldwide according to the World Health Organization.**

While many conventional means of easing bronchial issues are available, there are also multiple natural supplements that can aid in modulating inflammation of the bronchial cells and mucous linings and maximizing the energizing oxygen we draw from the air. The most popular bronchial support supplements include:**

Bronchial support supplements originate from various sources. Capsules, softgels, and inhalers are the most widely available forms of these supplements.**

Bronchial Support Products Directions for Use

Before beginning any supplement regimen, be sure to consult with your health care provider. There is no set recommended dosage for these supplements.**