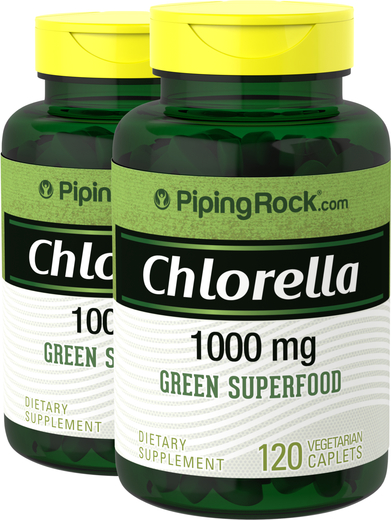 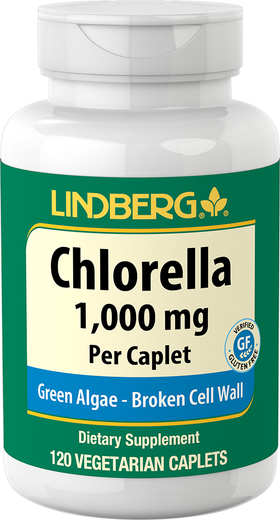 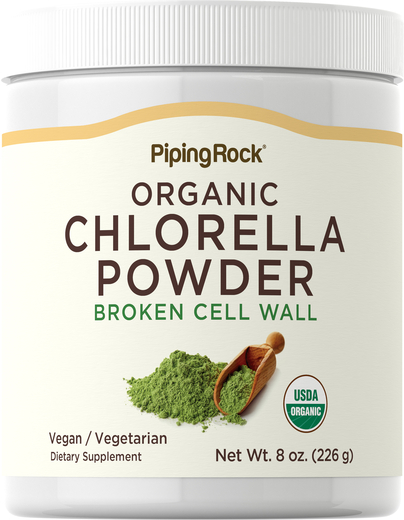 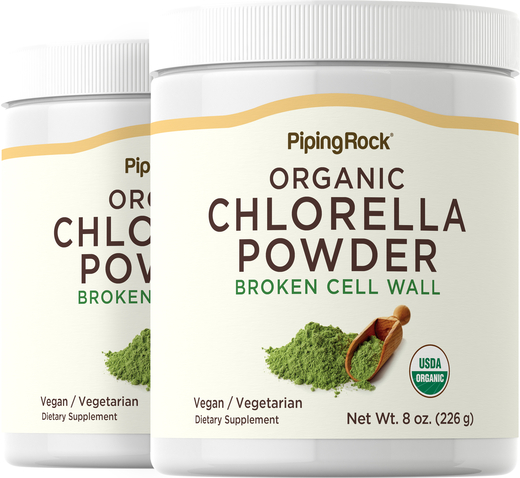 Chlorella is a form of unicellular green algae. It contains an array of nutrients, including amino acids, antioxidants, minerals and vitamins. As a supplement, chlorella:

Chlorella is a kind of single-­celled non­-mobile green algae that is spherical in shape. It contains high amounts of protein and chlorophyll, along with various vitamins, minerals and antioxidants. This algae’s notable nutritional profile, along with its ability to quickly multiply via photosynthesis, led mid­-20th ­century scientists to extensively investigate it as a potential food source for countering global hunger. Over the decades, it has gained status as a superfood due to its potent phytonutritional profile.

In addition to its considerable protein content, chlorella is particularly rich in vitamin A, B-complex vitamins, iron, zinc, magnesium and the nucleic acids DNA and RNA. Research suggests that these and other compounds in the algae may promote cardiovascular health, including optimal blood pressure, blood sugar and cholesterol levels that are already within normal range.** It has also been studied for helping to regulate histamines in relation to allergic reactions and modulating overall immune response, pointing to its connection with supporting general wellness.**

The green algae may help to maintain normal digestion, and has been linked to support for the mucosal lining of the intestines.** It may also optimize pH balance in the body, which aids in restoring higher alkalinity to the typically acidic-­leaning Western diet. One study even found that the unicellular algae, due to its antioxidant enzymes, binds to harmful metals for a cleansing effect.** And, like its relative spirulina, this alga has reportedly garnered the interest of NASA as a food source that could be cultivated by astronauts during space missions.

Chlorella supplement products consist of the dried green algae and are available in tablet, capsule or powder form. The nutrient undergoes a process that yields broken cell walls, providing greater access to the algae's various beneficial compounds. Supplements are typically sourced from algae grown under carefully controlled conditions that result in a consistent, reliable product. This alga is often combined with other green foods such as spirulina in nutritionally dense superfood formulas.

Chlorella Directions for Use

Talk to your health care provider prior to taking this green food or starting any regular supplementation. Though no set dosage has been established, tablets are often between 500 and 1,000 mg each.