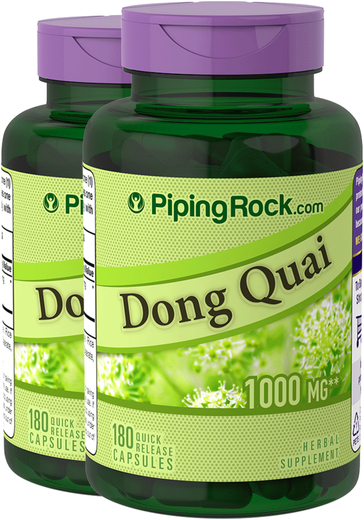 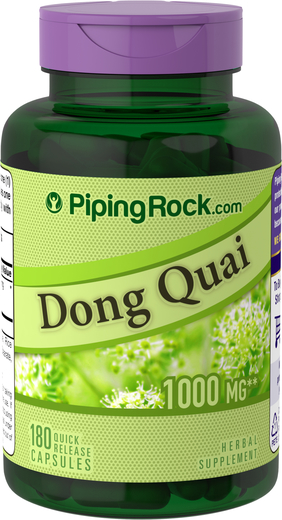 What is Dong Quai?

Culled from the carrot-like root of the Angelica sinensis plant, dong quai is a traditional wellness herb that has been cultivated for over a thousand years in the mountainous, high-altitude regions of China, Korea, and Japan. Folk wellness practices have long used the herb to promote women’s comfort and balance.

Researchers are still working to determine exactly which active compounds are responsible for dong quai benefits. Some researchers point to the presence of coumarin, a chemical compound in the benzopyrone family that acts to stimulate the central nervous system and increase overall circulation by dilating blood vessels. Other studies suggest that the phytoestrogens in dong quai may explain its hormone-balancing, reproductive-supporting benefits.**

Dong quai also offers a good source of vitamin b12, a nutrient proven to play a key role in the formation of red blood cells. By supporting the production of oxygenated red blood in the body, dong quai may help improve circulation while optimizing energy levels and reducing occurrences of menstruation-related fatigue and brain fog.**

Dong Quai Directions for Use

Always consult with your doctor before starting any nutritional supplement regimen. Typical dong quai dosage is in the range of 2000 mg to 3000 mg per serving, up to three times per day.**