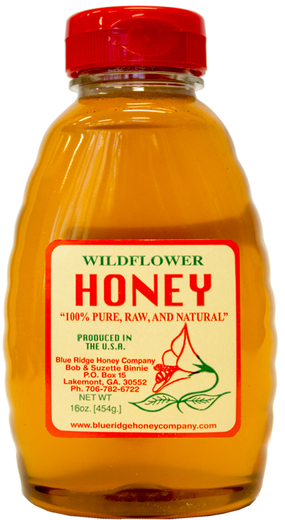 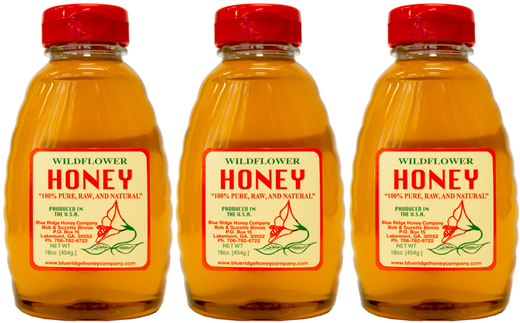 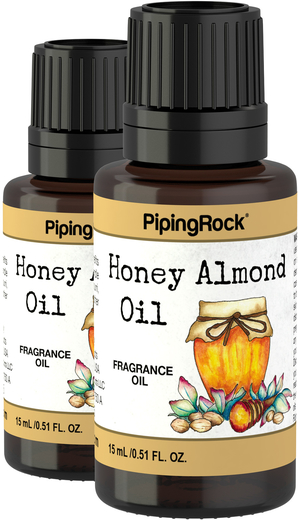 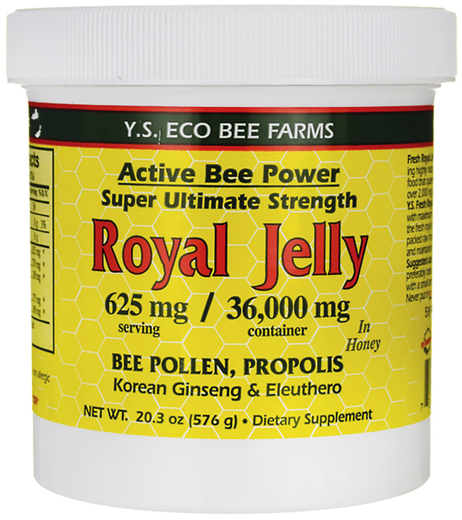 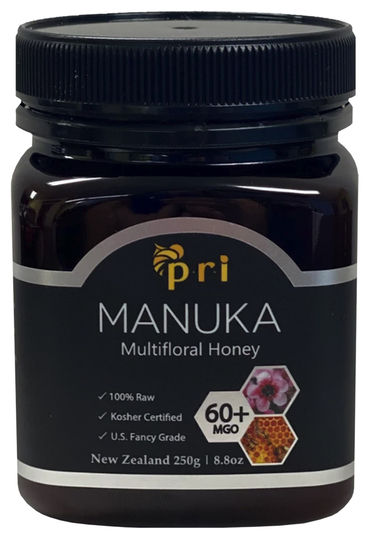 For thousands of years, humans have prized honey for its sweet flavor, culinary diversity and multitude of benefits! From wildflower and manuka to buckwheat and more, honey:

Humankind’s long history of uses for honey is only surpassed by the sticky-sweet substance’s vast array of culinary applications! The first visual record linked to ancient populations comes from a series of cave paintings in northern Spain’s Altamira caves; these 15,000-year-old images depict both honeycomb and the ladders needed to access bee hives on cliffs or in trees. Other millennia-old paintings from Africa and India show early beekeepers collecting the substance, being swarmed by bees, and using smoke to calm bees.

Among the Egyptians, it was considered a desirable commodity worthy of a deity: Hieroglyphic evidence shows that Pharaoh Ramses III offered 30,000 pounds of the substance to one of his gods. The Greeks and Romans valued it too, with ancient texts revealing its use to sweeten foods, to make mead, and as a trade item. Some Roman taxpayers even used it to pay their debts, rather than gold! Further to the north, the Celts crafted hives from livestock dung and twigs or straw, a technique that would be widely used across Western Europe until the end of the 19th century.

In Asia, it has been a component in Indian Ayurvedic traditions for centuries. In these folk practices, different types and ages are used for a number of beneficial purposes, including to support skin, promote digestion, and to help nourish those who are unable to eat solid foods.**

As a nutritional source, the substance provides an array of nutrients, including B-complex vitamins like riboflavin and thiamin, amino acids, and minerals such as zinc, copper, calcium, iron, manganese and potassium. It also contains a number of phytochemicals and bio-active compounds such as flavonoids, phenolic acids, ascorbic acids amino acids, carotenoids, vitamin C, pinocembrin and the enzymes catalase and glucose oxidase, many of which supply antioxidant activity.**

The sweet substance varies in color, flavor and composition depending on the nectar source from which it is derived. Colors range from almost-clear to very dark. As a general rule, darker varieties tend to supply more bioactive ingredients and have a stronger flavor. Lighter types have a more delicate, sweet taste. In the U.S., there are about 300 varieties available, ranging from light yellow types derived from orange blossoms, alfalfa, sage, or clover flowers, to darker, richer types from wildflowers or buckwheat.

Some of the most popular types of honey include:

Honey Product Directions for Use

This supplement is available as a thick, sticky liquid for consumption or topical application. Royal jelly is also available in capsule form. There is no set RDA, but typical wellness uses often supply 1 to 5 tablespoons, several times per day. Always consult a medical provider before starting supplementation.