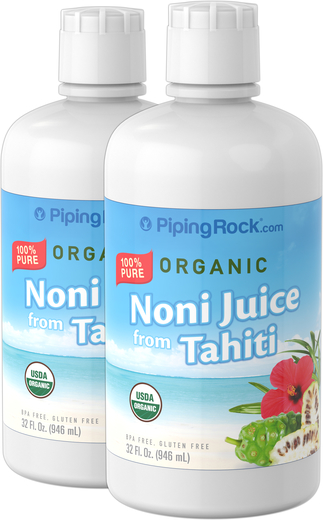 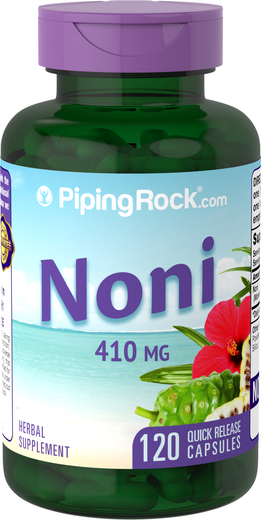 Noni is a tropical fruit rich in botanical nutrients. Polynesian islanders have used the plant in wellness traditions for thousands of years for its:

Originating from Southeast Asia and the Pacific islands, noni (Morinda citrifolia) is a tree that bears large mulberry-like fruit. Capable of growing even in volcanic regions, the plant has been valued for centuries by natives of the South Pacific, who have incorporated the fruit into their cuisine and health practices. Although the scent and taste of the seed-filled berry is considered unpleasant to some, it is sought-after as a tonic for its health-promoting nutritional profile. In addition to being a rich source of vitamins and minerals, the fruit supplies polysaccharides, plant sterols, enzymes, potassium, essential fatty acids and antioxidant compounds.**

Referred to as a "superfruit," noni has been increasingly studied during recent decades, with the focus largely resting on its ability to work against harmful oxidative stress and its association with circulatory wellness. Investigations have suggested that the fruit's antioxidant and inflammation-modulating properties may help to encourage normal levels of blood sugar, blood lipids (cholesterol) and blood pressure. The plant has also been researched for its links to healthy immunity, with its phytochemicals aiding in the modulation of the immune system. The fruit's inflammation-regulating qualities have additionally led to studies involving its potential support of ideal cognition, including clear memory, as well as joint flexibility, skin health and menopausal comfort.**

Noni products are extracted from the fruit of the Morinda citrifolia plant, which is widely cultivated in Tahiti. Supplements are generally available in capsule and liquid form. Since it has an acquired taste, the juice is frequently presented in a blend with other exotic fruits, including mangosteen and goji berry. The tropical plant is also sometimes offered as a tea.**

Noni Directions for Use

Supplemental use of the fruit extract should not start before consulting with a health care professional. A standard suggested dose has not been set. Capsules are typically between 400 mg and 650 mg.**