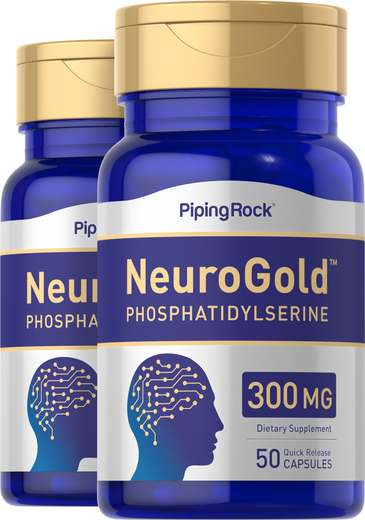 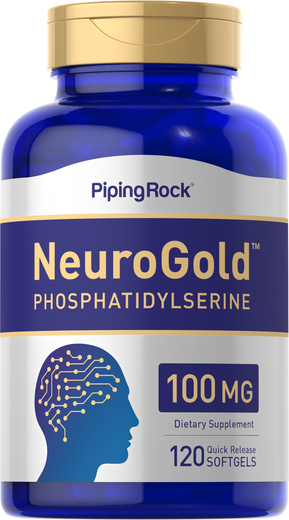 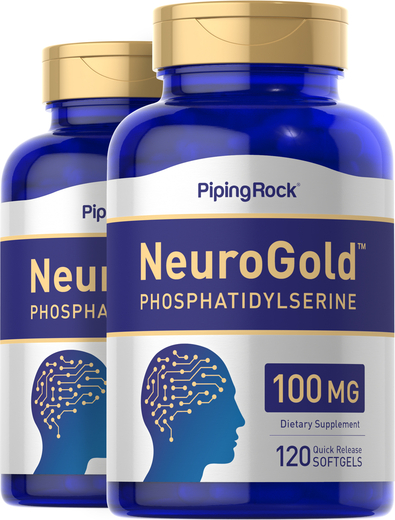 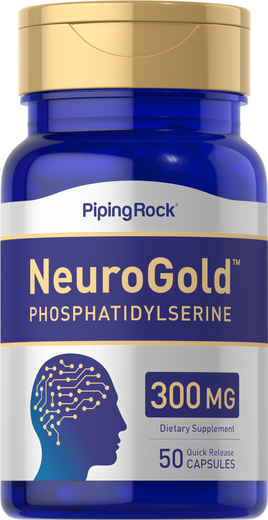 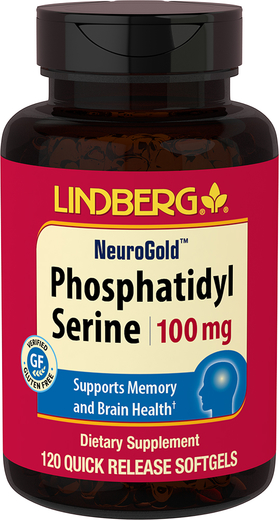 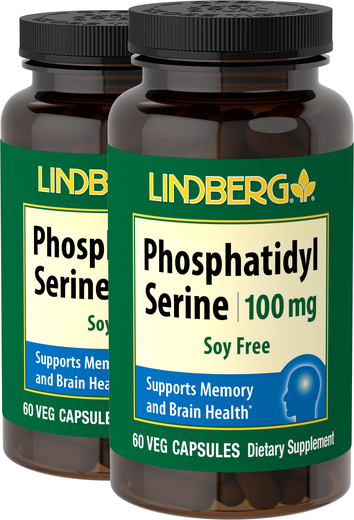 Phosphatidylserine (also known simply as PS) is an “orthomolecule,” a natural substance that exists in every single cell in the human body. Phosphatidylserine is a particularly vital component of healthy cell membranes, where it supports structural integrity and cellular communication. PS’s claim to fame, however, is that it is highly concentrated in the brain – where it appears to have far reaching influence on mental clarity. In fact, PS’s reputation for supporting clear thinking and sharp memory has made it one of the most widely studied brain health nutrients.**

Some experts have summed up the essence of phosphatidylserine by stating that PS seems to “turn back the clock.” An FDA-qualified health claim of PS states: "Very limited and preliminary scientific research suggests that phosphatidylserine may reduce the risk of dementia and cognitive dysfunction in the elderly. FDA concludes that there is little scientific evidence supporting this claim."

Intriguingly, some research has suggested that phosphatidylserine’s brain health benefits appear to be sustained, with significant improvements remaining up to three months after PS supplementation is discontinued. While its brain-optimizing attributes may benefit any age group, PS has been cited as an especially important quality of life nutrient for elderly populations who may be facing increased risk for cognitive decline.**

Early phosphatidylserine supplement products were derived from bovine sources. Today’s modern PS supplements are sourced primarily from soy, which is safer and better-tolerated. PS products are generally available in capsule and tablet form.**

Phosphatidylserine Supplements Directions for Use

Consult with your physician before starting any regular supplementation. There is no standard phosphatidylserine dosage; however, 300 mg to 500 mg daily is often recommended to support brain health and mental clarity.**