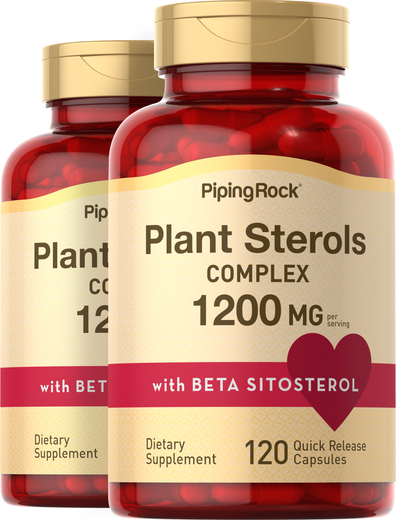 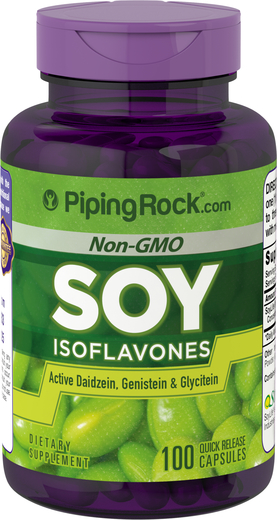 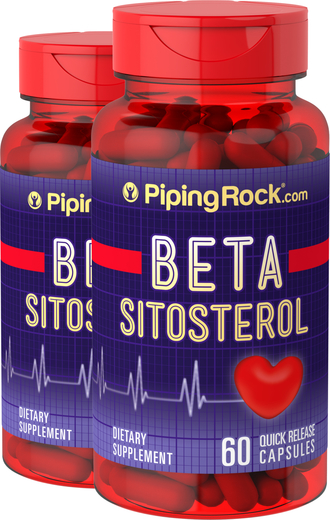 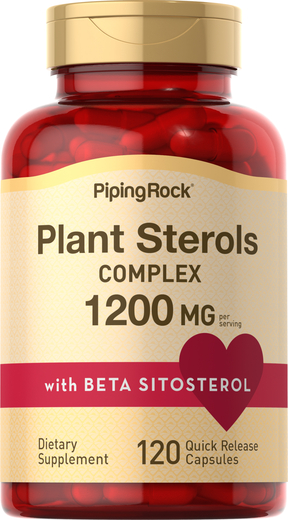 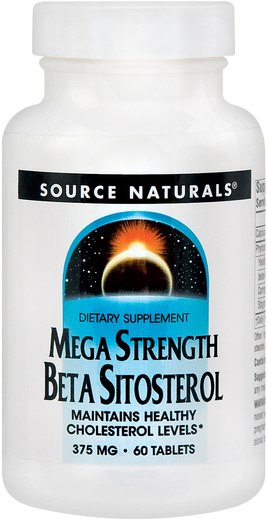 Phytosterols are botanical compounds that are very close to cholesterol in their chemical structure. Beta-sitosterol and campesterol are the most common plant sterols in the average American diet. Major food sources of these natural sterols are nuts, whole grains and vegetables, olive oil, and some fruits. Perhaps most popularly, plant sterols are fortified into spreads like margarine, salad dressings, and oils to make up for the widespread shortfall of these key plant compounds for cardiovascular health.**

Studies have found that phytosterols help with blood lipid levels by blocking cholesterol absorption in the gut while optimizing production of cholesterol-neutralizing bile. In terms of the body's circulation, this activity means lessened levels of low-density lipoprotein (LDL), also referred to as "bad cholesterol." Partially due to this lowering of LDL cholesterol in the bloodstream, these plant compounds have been shown by research to encourage general cardiovascular health.**

In addition to their regarded role in heart health, scientific investigations have noted that phytosterols may optimize immunity, urinary tract health and prostate wellness.**

As supplement products, phytosterols are offered as capsules, tablets, softgels and powders. These nutrients may be available as beta-sitosterol on its own or in a plant sterols formula. The compounds are also added ingredients in margarine, some cooking oils, spreads and other fortified foods.**

Phytosterols Directions for Use

Before using phytosterols in supplemental form or starting any regular supplementation, consult your health care provider. Capsules, softgels and tablets are generally presented in a wide range between 100 and 1,200 mg. In order to meet qualified health claims, phytosterols dosage needs to be a minimum of 2 g intake per day.**