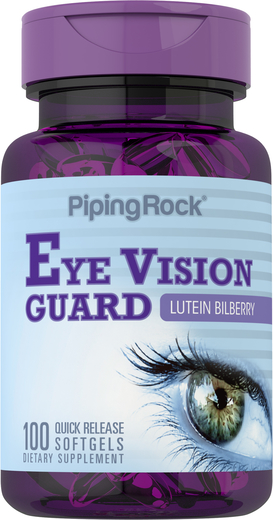 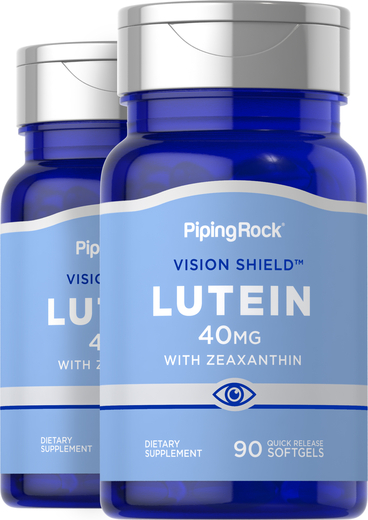 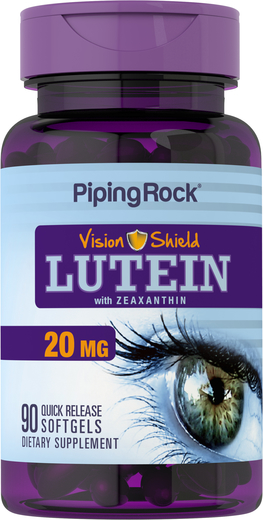 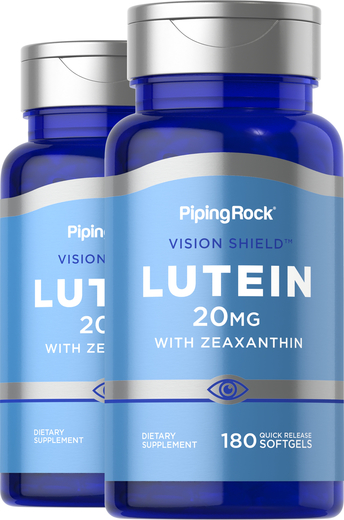 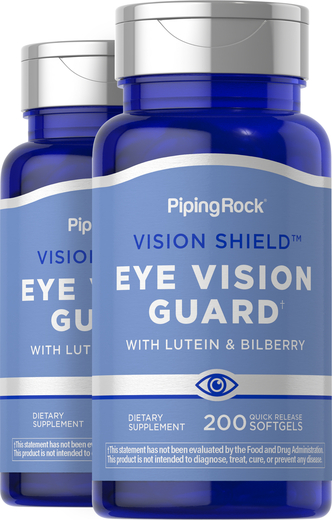 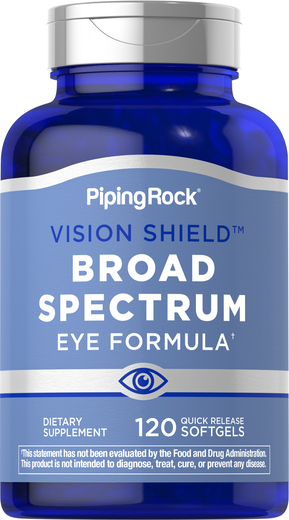 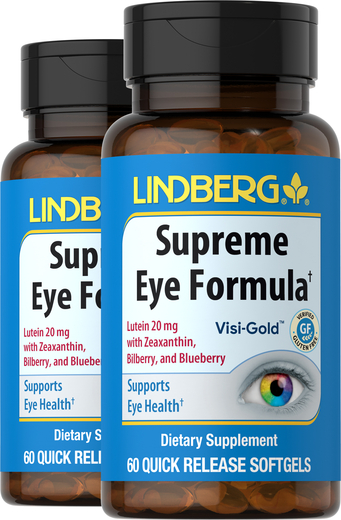 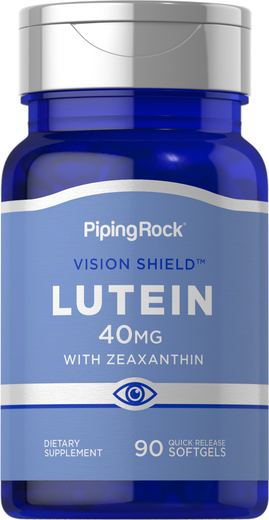 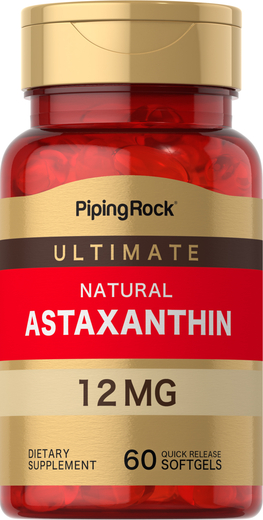 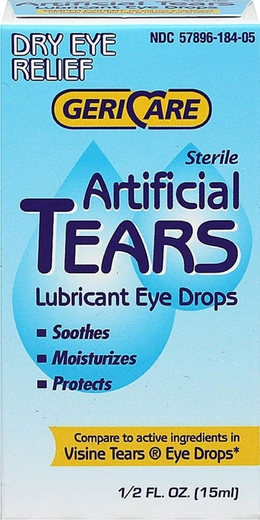 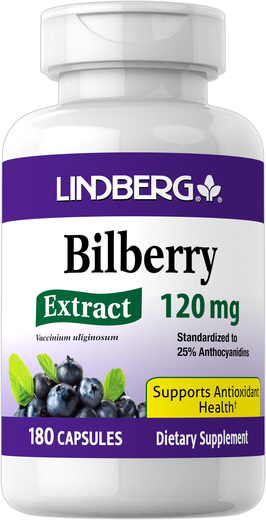 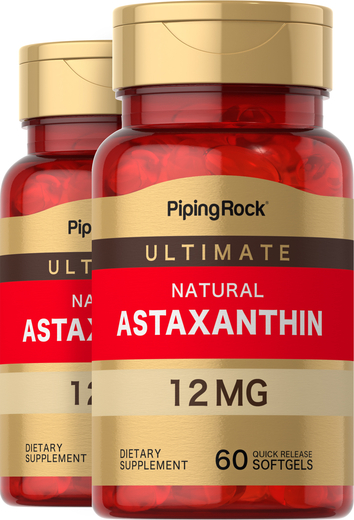 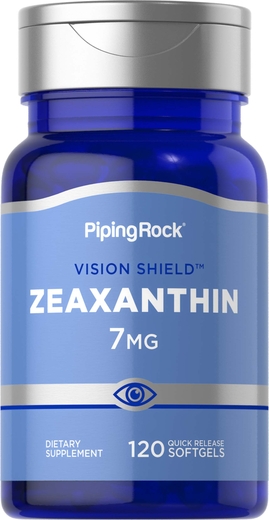 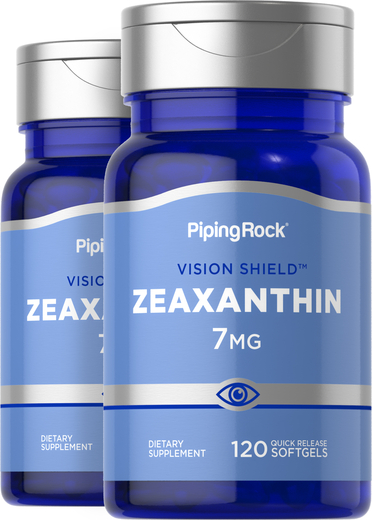 Vision & eye health can be supported with natural compounds, including antioxidants. These nutritional supplements may help to:

What is Vision & Eye Health?

Vision & eye health play an important role in overall Quality of Life. However, the eyes are susceptible to certain age-­related changes that may lead to vision concerns. Considering that in 2006 over 8,000 people turned age 60 every day, and that we are living longer than at any point in history, age-­related vision concerns are now poised to impact a growing percentage of the adult population for a longer span of their lives. In fact, in its 2007 Eye Health Needs of Older Adults Literature Review, the US National Eye Institute (NEI) projected that the number of Americans with vision & eye health concerns was expected to double by the year 2020.

Right now, the NEI estimates that 21 million Americans report functional vision concerns or eye issues that may compromise vision performance. Chief among these eye health concerns are those related to macular health. The United States CDC reports that 1.8 million Americans presently have macular health concerns, while an additional seven million Americans are at risk for macular concerns. The macula, which is the section of the eye’s retina that is responsible for nsharp central vision, is believed to deteriorate over time due to the cumulative effect of free radicals, which may damage the eyes’ delicate photoreceptor cells.

Fortunately, some evidence suggests that natural compounds, especially antioxidants that help to neutralize free radicals within the eyes, may help to maintain overall vision health. Nutritional support for eye health may hold the potential to significantly change our future vision wellness; the NEI has even stated that if supplementation were in widespread use among individuals at risk for developing macular concerns, it could help more than 300,000 people over the age of 55 with vision concerns during a 5­-year period.”

The NEI responded to these concerns with large­-scale clinical trials investigating how antioxidant supplementation may promote eye health. The first major study by the NEI, known as the AREDS study, found that a supplement featuring natural antioxidant compounds beta carotene, vitamin C, vitamin E and zinc appeared to minimize age­related macular changes.** The NEI’s follow-­up study, known as AREDS2, substituted beta carotene with the botanical antioxidant compounds lutein and zeaxanthin. AREDS2 researchers revealed that this new formula appeared to be equally as effective as the original AREDS formula.**

In between AREDS and AREDS2, another major research effort – the Lutein Antioxidant Supplementation Trials, also known as LAST – was conducted to investigate how lutein and other antioxidant compounds might influence macular health. At the conclusion of the LAST trials, researchers suggested that lutein, when administered on its own or with other antioxidants in supplement form, appeared to promote a measure of macular health known as macular pigment optical density (MPOD).** Researchers further suggested lutein appeared to optimize visual acuity, and even seemed to help with glare recovery.**

Aging populations may benefit from the eye-­supportive nutrition that was studied in these major clinical trials. In addition, proactive health-­conscious individuals in younger demographics may begin supplementing with eye nutrition early in their lives. Besides supporting lasting eye health, some of these natural supplements may optimize certain aspects of vision performance, including visual acuity, glare reduction, night vision and comfortable eye hydration.**

Some of the most popular antioxidant supplements for maintaining eye health, sharp vision and eye comfort include:

Vision & eye health products are often made from natural botanical ingredients; lutein and zeaxanthin, for example, are often sourced from marigold flower petals. Supplements may be presented as single standalone ingredients or as complex products that combine many different eye health compounds. Some products may be calibrated to support seniors’ unique eye health concerns and nutrition requirements.** Herbs used to support vision health may be standardized to supply a precise measure of their most active compounds. Eye health supplements are most typically offered in capsule, liquid-­filled capsule, and softgel form.

Always confer with your primary care practitioner or eye doctor before beginning any eye health supplementation. The eye health and vision category may include many different natural compounds with varying potencies. Refer to the manufacturer’s label for each product’s specific directions for use.